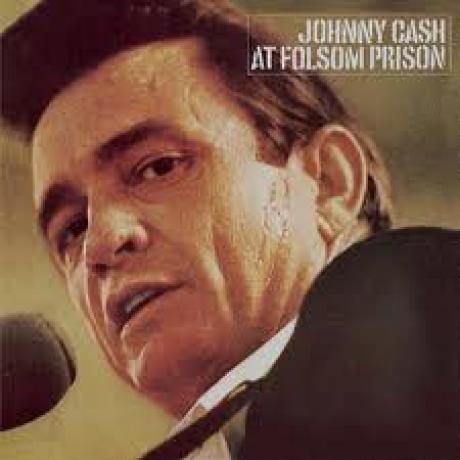 I kinda take back what I said about not having much damage from the previous week’s freeze. Come to find out, the beans are done and the squash plants are damaged. But on the bright side, it’s root crop time! And many of the fall crops get sweeter after a frost.

We had a helluva time digging up the carrots. They were pretty long and the ground was hard as cement at a certain point, which sure doesn’t make for good diggin’. (Insert heavy grunt.) So many of the carrots (orange, white, and purple, oh my!) got nicked at the tip by the shovel before seeing the light of day. Big bummer. But still beautiful and delicious. My husband just made a pot roast with roots and the imperfect li’l carrots were divine.

I’ve been anxiously awaiting the Brussels sprouts harvest, not only because they’re one of my favorite vegetables, but mostly because the stalks are so funny-lookin’. The raspberries are still plump and beautiful and it’s really, really hard not to eat just as many as I harvest for the CSA boxes. It’s kind of a compulsive thing, I have to admit.

The peppers just … keep … coming, as do the tomatoes. And dang it all, if we didn’t have more watermelon. Who says you can’t eat watermelon when it’s cool outside?

Are you dying for this week’s classic country soundtrack? Why, as someone has asked me, have I not featured Johnny Cash? I realize that he’s a deity to some, but, um, not to me. He often sings off key, y’all! I respect the guy, I love his personal story, I think he’s a brilliant songwriter, and I think that he made great contributions to country music. But that doesn’t mean that I love how he sings. Blasphemy! I know! Strike me down.

Have you heard Merle Haggard’s version of Folsom Prison Blues? SMOKIN’. (Yes, I know that there are some controversial lyrics in this song. I didn’t write it.)

Moving along to a recipe. I think we have one more week of kale harvest. Did you know that kale is the king of calcium? Take that, dairy industry. Here is one of my favorite ways to eat it, which makes a great side dish or snack.

Preheat the oven to 275 degrees F. Remove the ribs from the kale and tear into 1 1/2-inch pieces. Place on a baking sheet and toss with the olive oil and salt. Bake until crisp, turning the leaves halfway through, about 20 minutes.

I don’t have to look for a wig, or use hair fibers, or undergo laser therapy or surgery. I feel ‘normal’ again!